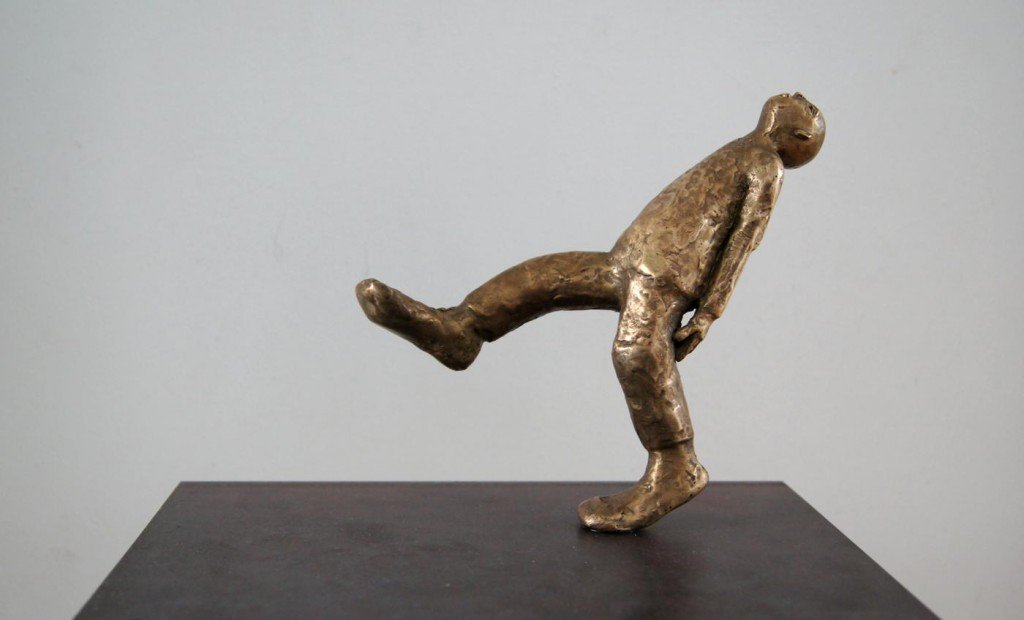 Many female coachees come to me because they have great challenges to deal with corporate cultures in Germany. They have serious problems how to communicate in a very competitive, masculine and status driven culture based on achievement and success, success being defined to be the winner. Read more about German culture.

The management of the 3rd millenium is female:

Managers and leaders have different tasks of both instrumental and emotional character. Traditionally the instrumental, the transactional, is regarded as masculine, while the emotional, the transformative, is regarded as feminine. When the conservative masculine leadership ideal is fading out and the view is changing towards that a leader should master the more emotional tasks in addition to the instrumental, the androgynous personality types becomes especially attractive.

The requirements of a leader can be organized along two dimensions: the task-oriented leadership with a focus on product manufacturing, marketing, and so on, is mostly related to what we traditionally perceive as masculine characteristics. The second dimension is the relationship-oriented, which relates to the relationship between employees and the relationship between manager and employee and is based on feminine values. The more we see the more we see the need of managers who are able to function empathetically. We know that the good leader is the one who can master both the relationship-oriented and task-oriented. And the manager is almost without exception androgynous.

It means that we as human beings have both the psychological masculine and feminine as a part of our personality structure. This is why I in particular in my coachings with female executives and talents, co-actively explore why, when and how you as a manager/leader can connect to either of these parts in you.

Coaching, mentoring and consulting women individually means to support and reinforce the inner access to all these inner sources, beyond limiting gender- or historical identifications with roles and images and to generate the transformational and transactional approaches to implement the individual potential.

“One key area we examine is why female leaders continue to be significantly under-represented in the workplace. A 2009 survey commissioned by the Equality and Human Rights Commission (EHRC)shows that only 12% of FTSE 100 directors in the UK are women (Sealy, Doldor and Vinnicombe, 2009). While there are many reasons why this occurs – legal, economic and sociological – we contend that one possible reason for the lack of female leaders in the business world is socio-linguistic. That is, women may simply have a harder job than men to be effective through their talk: to be listened to, included in key decisions, taken seriously, and to influence the views of others effectively.”

The Profitability Paradox – Creating value for the customers, employees and society (traditionally feminine trait) instead of focusing on maximum profit (traditionally masuline trait).

The analysis, differentiation and anchoring of our values ​​is the most direct and effective way to … END_OF_DOCUMENT_TOKEN_TO_BE_REPLACED

What we do: Together we discover how you act from your true self, the authentic self. The power … END_OF_DOCUMENT_TOKEN_TO_BE_REPLACED

We are moving towards a more holistic and integrative approach in many areas of individual life, … END_OF_DOCUMENT_TOKEN_TO_BE_REPLACED