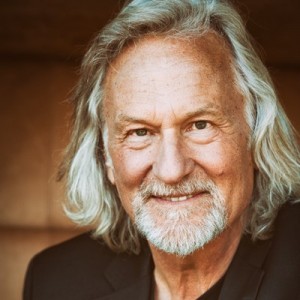 The Chinese say that to be a complete person, you should have three different careers. From the time he was born in Oslo in 1952, Christopher has lived and studied in several countries, been the owner of a large scale farm in Norway, worked with immigrants and traumatized juveniles, been an executive in both sales and marketing in the telecom before he in 2003 decided to change again and started his career as a coach.

Coaching is for him about finding the best version of yourself and to take the journey to that version of yourself is demanding. It takes courage and vulnerability. When in Norway during 2003 decided to introduce a 40% female quota on all public boards, Christopher decided he would direct his work to support women all over the world to find and live from their inner voice. He considers this to be the most important issue whatsoever in today’s society for us, the inhabitants of the only planet we have, to co-create a common and really sustainable future.  Christopher is married, has three children, work and live in Munich Germany.

The analysis, differentiation and anchoring of our values ​​is the most direct and effective way to … END_OF_DOCUMENT_TOKEN_TO_BE_REPLACED

What we do: Together we discover how you act from your true self, the authentic self. The power … END_OF_DOCUMENT_TOKEN_TO_BE_REPLACED

We are moving towards a more holistic and integrative approach in many areas of individual life, … END_OF_DOCUMENT_TOKEN_TO_BE_REPLACED